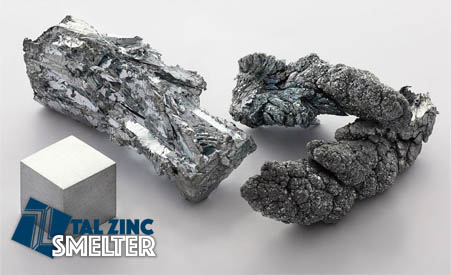 Zinc is the twenty-third most abundant element in the Earth’s crust. Many of the heavy minerals extracted contain 10% iron and 40-50% zinc. Mines from which zinc is mined include Sphakrite, Zinc Blende, Smith sonite, Calamine, Franklinite.

Zinc alloys have been used for centuries. Brass goods dating back to 1000-1400 years ago have been found in Palestine, and surface objects with 87% zinc have been found in our prehistoric Transylvania. Due to the low boiling point and chemical reaction of this metal (smoked zinc was isolated and was not available), the true properties of this metal were not known in ancient times.

Rice production is attributed to the Romans and dates back to 30 BC. They heated calamine and copper together in a forging plant, which reduced the zinc oxide in the calamine, and the free zinc metal was trapped by the copper and formed into an alloy. The resulting rice was either poured into a mold or shaped into a hammer.

Gross extraction and refining took place in India and China around 1000 BC. In the West, the discovery of zinc dates back to the German Andreas Marggraf in 1746. The description of rice production in Western Europe can be seen in the books of Albertus Magnus in 1284. The metal became widely known in the 16th century.

Agricola announced in 1546 that when zinc ore was melted, white metal could shrink and cut the furnace wall. He also mentioned in his writings that a metal similar to it, called Zincum, was produced in Silesia. Paraslius (d. 1541) was the first person in the West to say that Zircum was a new metal that had distinct chemical properties compared to other metals. The result is that zinc metal was known when Margaraf began his discovery, and in fact zinc metal was decomposed and obtained two years earlier by another chemist named Anton Von Swab. But Margraaf’s research was more comprehensive and he became known as the discoverer of zinc because of his research.

Calamine was the only mineral source of zinc before the invention of the zinc sulfide immersion technique. 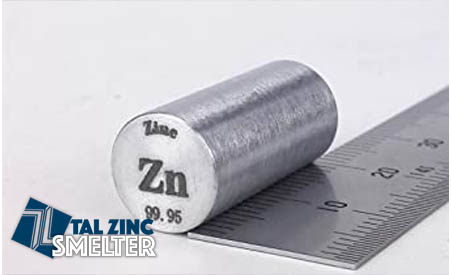 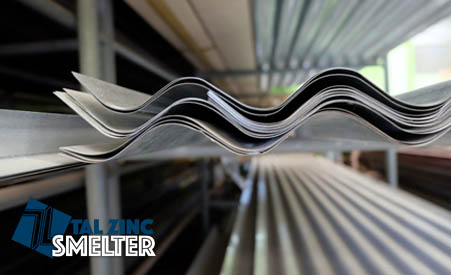